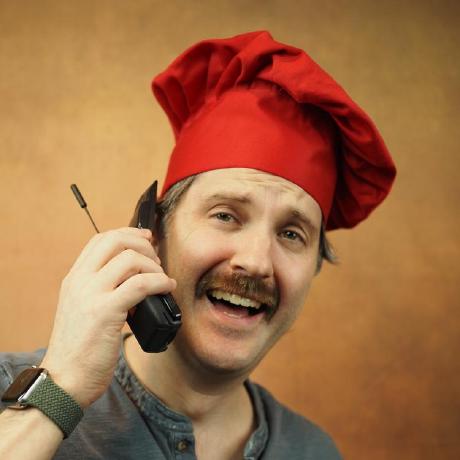 Ruby, Rails and Rack Core contributor. Renowned speaker at numerous international events, and author of Nokogiri(XML parser) and Psych(YAML parser) Aaron Patterson (@tenderlove) is one of Ruby's most respected and loved programmers. He has improved ActiveRecord substantively in usability and performance and is also on the Ruby and Rails security teams.

The power of Ruby comes from a huge number of available gems. "Just use gem X" is often an answer presented in blog posts or Stack Overflow topics. However, each new gem has an impact on the future maintenance cost of your application. Some gems are optimized for a short term perspective - they give you an instant burst of productivity, but you have to pay for it later on. Other gems require more initial effort on your side, but they are much more flexible when you have to introduce some non-standard changes. In this talk I will show you how to select gems for a long term perspective - as if you were to support your application for the next 5 years.

How we build an SPA with Rails API and React.js

Thanks to React.js and Rails-API, now it is more intuitive to write the next app in this API-driven style. As this requires change of the way we used to write an app, this talk intend to demonstrate how it can be done.

In this talk I want to explain my experience in the bulk load data on different projects with Active Record and NoSQL. I will try to speak about speed aspects, migration from millions of rows, external data from other systems, problems encountered, performance tuning and learned some tricks…

20 tips to secure your Rails app

Security is an afterthought for your app? You have a problem, but after you review your application and apply all of the tips, attackers will have it much harder than before. We'll go over whitelisting vs blacklisting, how just visiting a site can be a problem (CSRF), how to deal with file uploads, security tokens and headers in your app, cookie replays, and more countermeasures to popular attacks. CSRF, XSS, CVE sound like Star Wars' ships to you? Come to this talk and leave with a lot of ideas to start securing your Rails app.

It's easy to find information, more or less accurate, about the physical toll that tech workers get from the kind of job we do and also how to avoid or mitigate some of the risks we get exposed too. But what about the mind? The purpose of this talk it's to point out the importance of mental health in our environment. We will try to answer questions about what are the risks we're exposed to and how to deal with them.

Upgrade strategies for Ruby and Rails

Are you running Rails 5 already? How about ruby 2.3.X? I've been upgrading apps since Ruby 1.87 and Rails 2 and it's fun but there are always challenges. In this talk I'll describe the different methods that are available and which have worked better for me in an agile environment. This talk includes code examples, git graphs, venn diagrams, config files and it is suitable for all levels.

Many of us have growth as web developers using Ruby on Rails, taking advantage of the good practices and patterns that it introduced so subtly. I propose an exercise of taking a step back and, with some perspective, think about what we love and hate of this framework, why it's still cool and what we should demand in other frameworks we adopt.

This is a very introductory workshop forthose who don't want to write tests because of the time, or those that already know a bit of minitest. We'll develop a super-small API application, and we'll write the tests first! 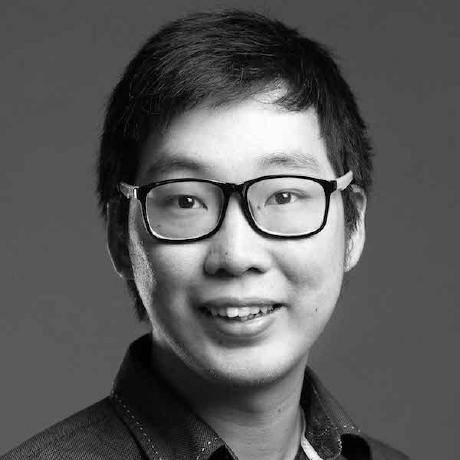 Godfrey Chan (@chancancode) is a member of the Ruby on Rails core team and an Ember.js contributor. He currently works at Tilde as an in-house Canadian. In his previous life, he was also an award-winning WordPress™ plugin author.

Phoenix Framework is a web framework for Elixir, a functional programming language created by José Valim (ex Rails core team) that runs on the Erlang VM. The goal of the talk is to do a brief introduction to Elixir and introduce the Phoenix Framework, from the perspective of a Rails developer. In the last ElixirConf EU about 80% of the audience were Ruby devs, so there is a clear interest on this technology among rubyists. 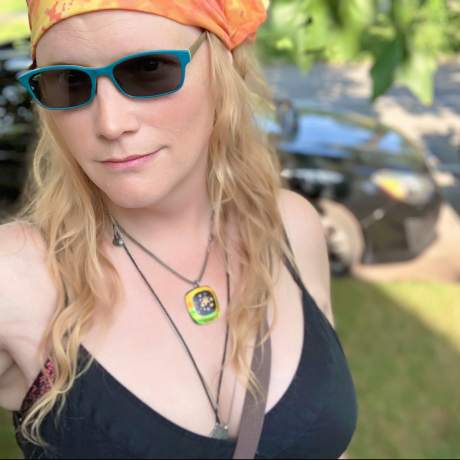 Senior Software Developer based in Seattle, Kerri Miller (@kerrizor) has participated in numerous events around the world spreading her knowledge and voicing her opinions which are very highly regarded in the Ruby community. She is often in the role of bridging the gap between hard demands of technology and the soft desires of business and art. Kerri enjoys teaching among many things and is now part of the Github team.

At HotelTonight, we're handling millions of price and availability updates from thousands of hotels per month. See how we've developed a highly scalable append-only store built on top of MySQL and the Sequel gem to handle constant writes and almost real-time reads.

Testing Rails 5 apps has become better experience out of the box. Rails has also become smarter by introducing the test runner. Now we can't complain that about not able to run a single test or not getting coloured output. A lot of effort gone into making tests especially integration tests run faster. The overall testing strategy is also moving from focussing testing internals to testing explicit parts of the whole system. Come and join me as we will commence the journey to uncover the secrets of testing Rails 5 apps.

In this workshop, we will learn about ReactJS and using ReactJS with a Ruby on Rails. We will be building an app with React and Rails to learn about React as well as how to integrate it effectively with Rails. We will cover React basics - components, states and props - related to data flow. We will also look at setting up a React on Rails app. After that we will discuss rendering model of React components and various component lifecycle methods. We will also take a look at how to do server side rendering using React. At the end of the workshop, the attendees will get understanding of basics of React and how to integrate it with Rails. They will also have a working example of such app to continue learning further. For attending the workshop, familarity with Rails is expected. No prior knoweldge of React is required. Attendees are expected to bring laptops setup with Rails. We will send setup instructions before the workshop if required.

I will present an amazing technology that matches a lot of buzzwords: scalable, parallel, stream-oriented data processing, with back pressure and a pluggable interface. And yet very simple to use and understand. The Unix pipe. Pipes are simple, right? And have been there since forever. And still, there is more to them than meets the eye. They have a series of properties that make them something more than a relic of the past, or a source of neat tricks to do shell oneliners. Things that are quite trendy despite the fact that pipes were invented almost 50 years ago, like parallelism, or data streams. In this talk, we’ll discover and discuss those properties and those use cases, all through Ruby examples.

Famous for his excellent work on Rails documentation and Rails Guides, Xavier Noria (@fxn) is Member of the Rails core team and Ruby Hero Award winner in RailsConf 2010. A self-employed Ruby developer from Barcelona, he has spoken at numerous Ruby and Rails conferences across the world and is the author of Rails Contributors.

One of Conferencia Rails traditions is to open the stage and give the mic to anyone that has a story to tell or a message to give in 4 minutes or less, so be ready, you will have chance to get in line for it at the event, and the crowd will be yours... briefly

All this awesomeness is powered by our amazing sponsors. Do you want to be here next year?